Raghida Dergham is the Founder and Executive Chairman of Beirut Institute and Columnist for Annahar Al Arabi and The National. She served as Columnist, Senior Diplomatic Correspondent, and NY Bureau Chief for the London-based Al-Hayat for 28 years. She has contributed to The New York Times, The Washington Post, Al Joumhouria, Huffington Post, Arab News, Al Arabiya English, and Newsweek. She was a political analyst for NBC, MSNBC, and LBC for eight years as well as a contributing editor for Global Viewpoint produced for the Los Angeles Times Syndicate.

Riyadh’s Summits with China: The Horizons for Strategic Trust and the Saudi Vision

As the US and Europe Move Away from Tehran, An Angry Iran Could Escalate Militarily

The Danger of Unconstrained Wars and Unpredictable Escalations 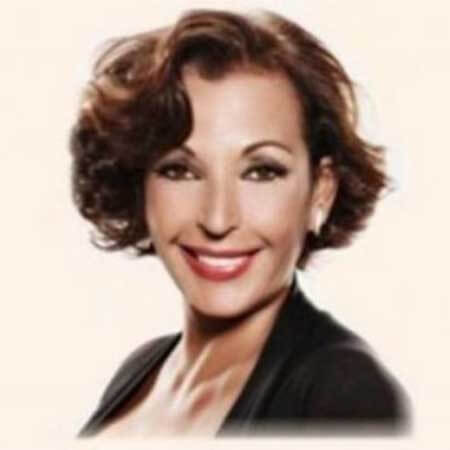 To this end, the National Council (ncusar.org) is delighted to share [LINKED BELOW] the first of what, for the 39th year, is scheduled to be a continuum of the Council’s series of insights and analyses. 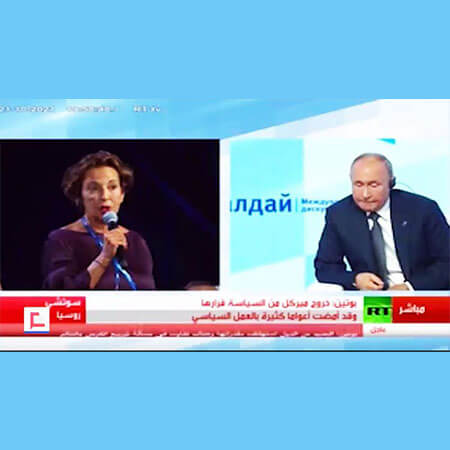