Raghida Dergham is the Founder and Executive Chairman of Beirut Institute and Columnist for Annahar Al Arabi and The National. She served as Columnist, Senior Diplomatic Correspondent, and NY Bureau Chief for the London-based Al-Hayat for 28 years.

She has contributed to The New York Times, The Washington Post, Al Joumhouria, Huffington Post, Arab News, Al Arabiya English, and Newsweek. She was a political analyst for NBC, MSNBC, and LBC for eight years as well as a contributing editor for Global Viewpoint produced for the Los Angeles Times Syndicate.

Since founding Beirut Institute, she has partnered with remarkable board members, global think tanks, exceptional staff, and with host governments of the Beirut Institute Summit such as the United Arab Emirates. Such partnering has allowed her to lead an organization since its inception till it became a highly respected global brand recognized by other think tanks all over the world.

A specialist on global strategy, she is a member of the Council on Foreign Relations and an Honorary Fellow at the Foreign Policy Association. Dergham served on the International Media Council of the World Economic Forum and is on the Development Advisory Committee of the InterAcademy Partnership, a global network of science academies. She is also on the Advisory Committee of the International Women’s Media Foundation. 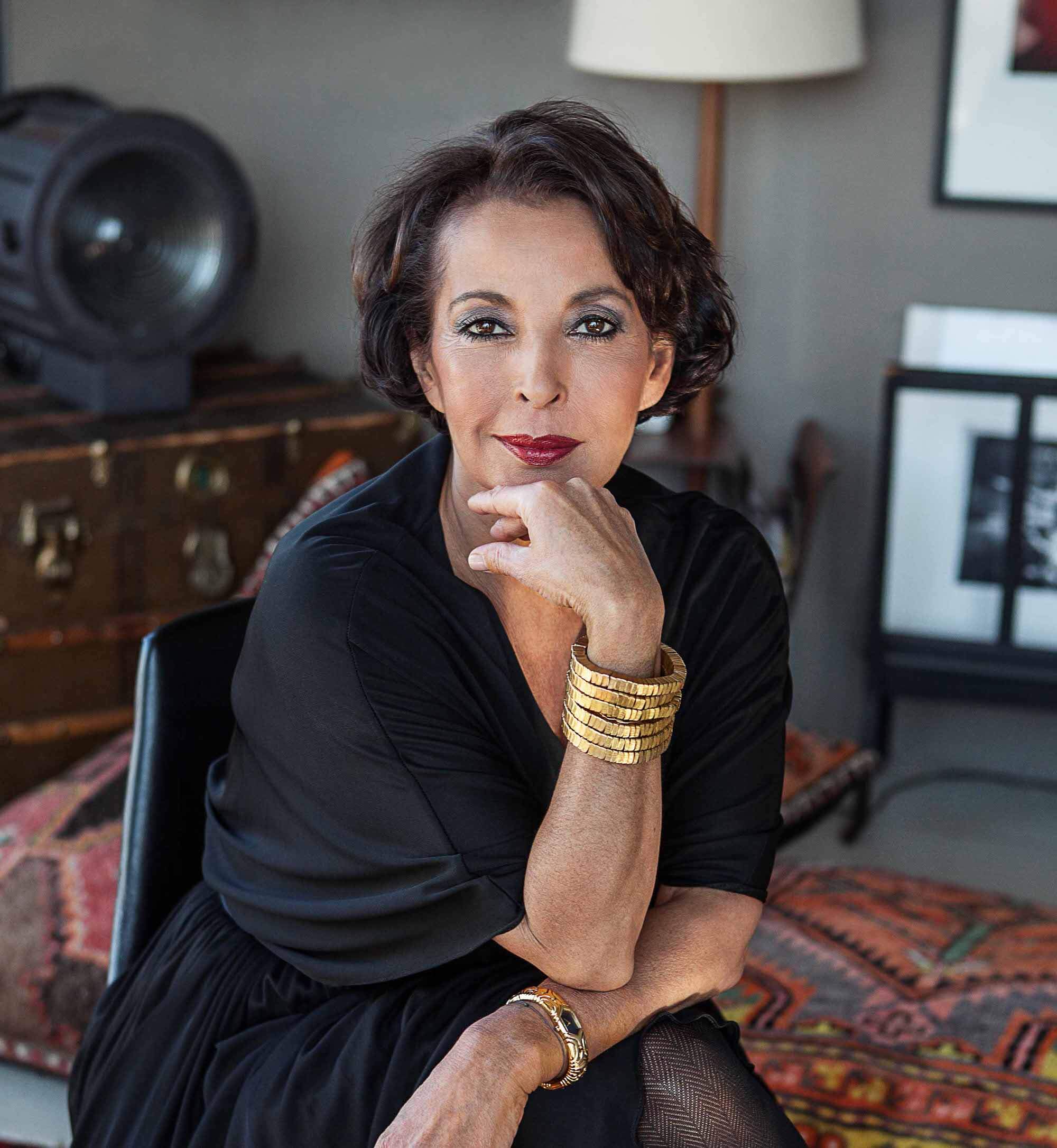 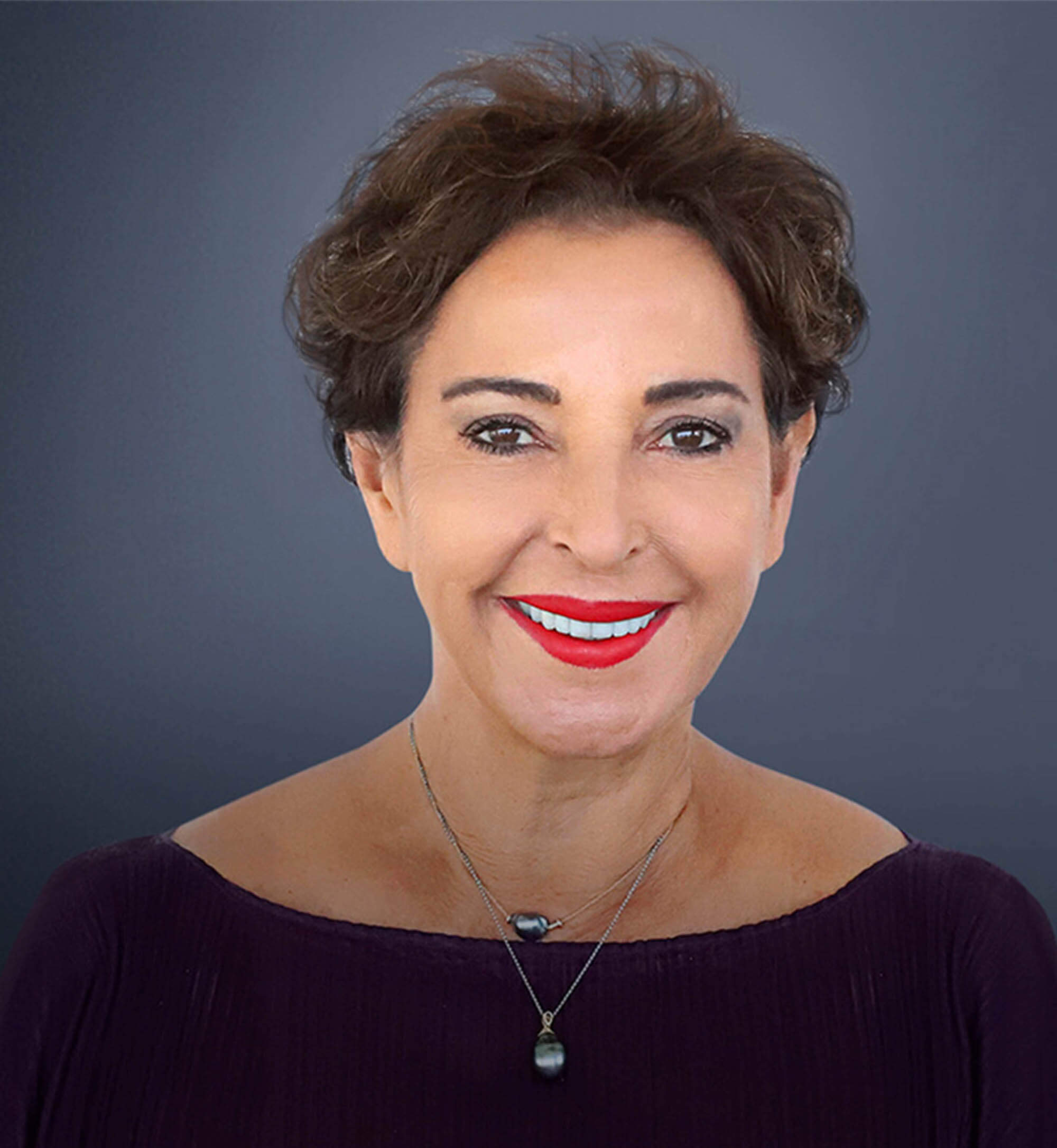 As an international correspondent and television commentator on global affairs in the US, Europe, Russia, China and the Arab world, Dergham has been seen as a woman who broke the glass ceiling multiple times and inspired young women to become political commentators and analysts. She has made over a thousand appearances as a global affairs specialist and expert on the UN.

While President of the United Nations Correspondents Association in 1997, UN Secretary General Kofi Annan appointed Dergham as a member of the Task Force on the Reorientation of Public Information. She served as Chairman of the Dag Hammarskjold Fund Board in 2005.

Dergham was featured in PBS Documentary “Caught in The Crossfire” and is quoted in several books in many languages. A recipient of numerous lifetime achievement awards, she is in the State University of New York’s (SUNY) Hall of Fame as a Distinguished Alumna and has received an Honorary Doctorate of Letters in 2003 from SUNY which comprises the largest comprehensive system of universities and colleges in the world.

Arabian Business named Dergham one of its 100 Most Powerful Arab Women in 2011 and 2016 issues.

In 2010, the New Arab Woman Forum presented its award to her for being an "exceptional woman" and making a contribution to society.

In 2017, she was named "Arab Woman of the Year" for her achievements in Journalism. 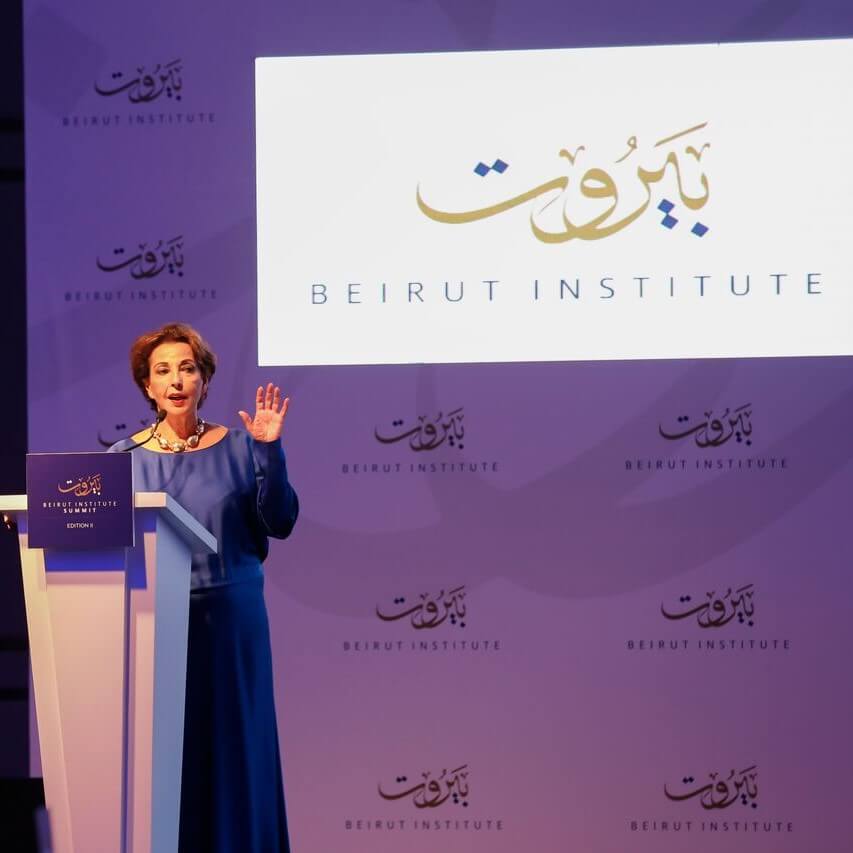 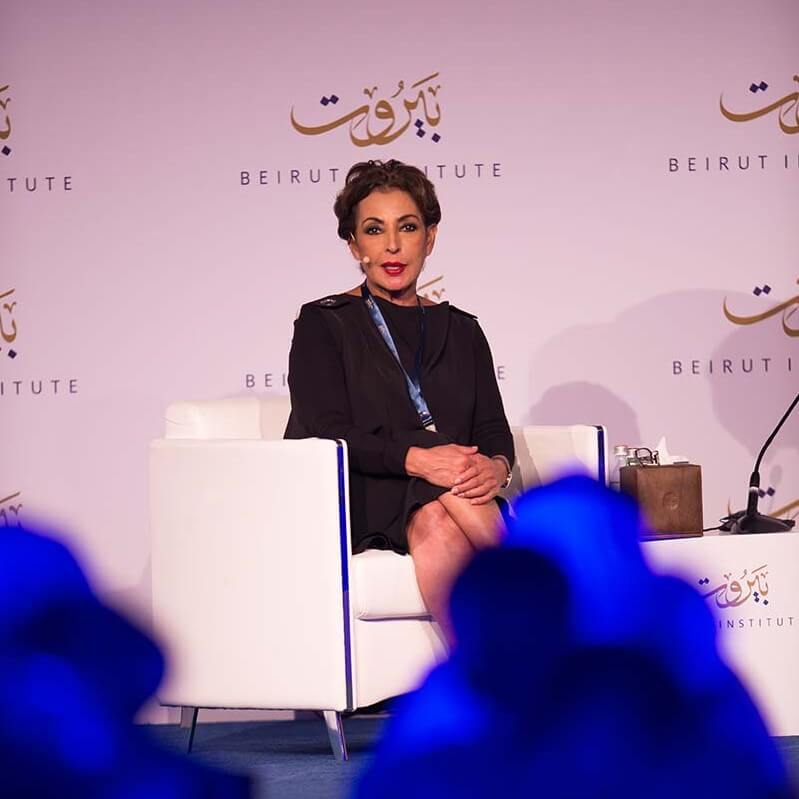 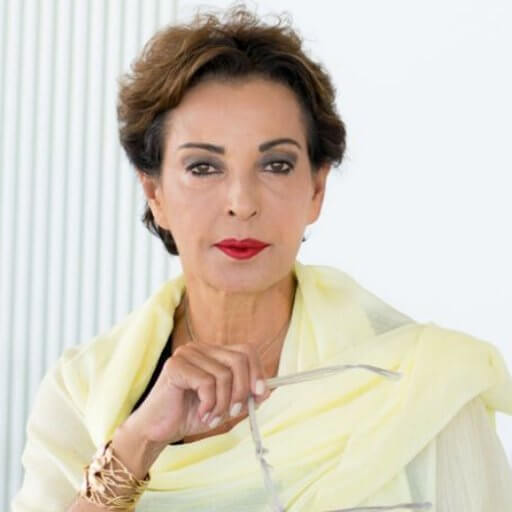